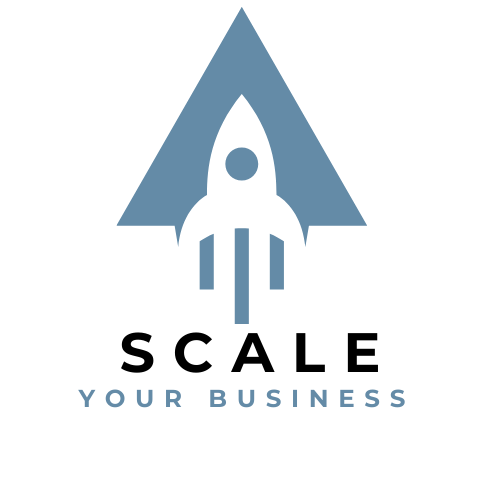 Take the Survey to get access to our Free Masterclass – 3 Secrets to Facebook Marketing that will deliver over 100 Leads even if you’ve never used Facebook before.

The Current State of Our Prison System

It’s sad to say that the U.S. incarcerates more people per capita than any other nation on earth. Currently bringing that total to 668 per 100,000 people. (PrisonPolicy.org March 2020)

How is it that with all our success we still have the Largest prison population? When you look at the statistics, 1 out of 5 people are arrested for drug related offenses. Thats over 1 million people each year!

Figure 1. above shows the number of people spending 10 years or more in state prisons nearly tripled between 1999 and 2015, according to the Bureau of Justice Statistics’ National Corrections Reporting Program, 1991-2015: Selected Variables, Year-End Population. (1999 is the earliest year for which these data are available from this dataset.)

We are a nonprofit on a mission to help entrepreneurs and business owners thrive.